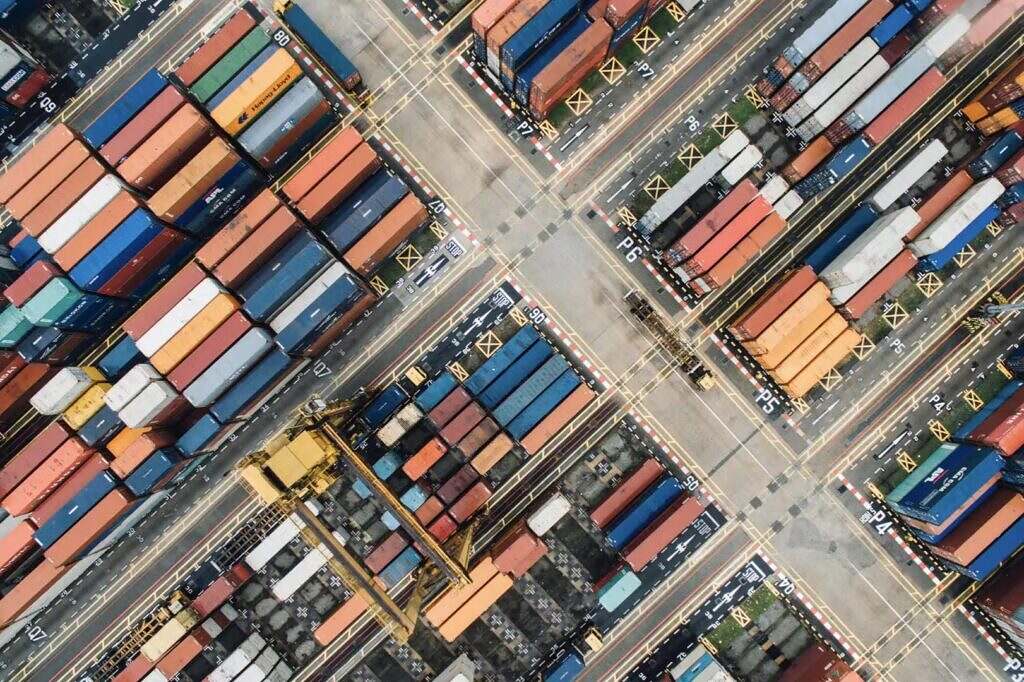 Photo by CHUTTERSNAP on Unsplash

The new financing will be used to fund the firm’s continued construction of cross-border logistics infrastructures in an attempt to further its expansion in the global market. It also plans to accelerate the integration of industry technologies into its business.

With a global team of over 20,000 employees and Singapore as its international headquarters, the firm has branches in seven ports in China, operating through 25 affiliated companies and over 2,300 overseas agencies around the world.

It has operations across all six continents, with local presence in countries such as Thailand, Indonesia, India, Pakistan, the United Arab Emirates, Australia, the US, and Poland.

This big-ticket funding round came after months of the firm’s rapid business expansion through equity investments and partnership expansion.

The firm merged with CargoGM.com in September 2020 to make use of the younger domestic counterpart’s capabilities in cloud computing, big data, and mobile Internet-based logistics Software-as-a-Service (SaaS) solutions. Worldwide Logistics also closed a six-digit US dollar investment from investors including Cainiao, Sinovation Ventures, and Yunqi Partners to invest in the digitisation of its business.

Earlier that year, Worldwide Logistics and Cainiao, Alibaba’s logistics arm that was valued at 194.2 billion yuan ($30.2 billion) in 2019, set up a joint venture (JV) named Flying Fish Tech to provide small- and medium-sized cross-border merchants with one-stop digital logistics services. In the same May, it picked up a stake in Unitrans Group, a state-controlled shipping and modern logistics group in Shanghai.