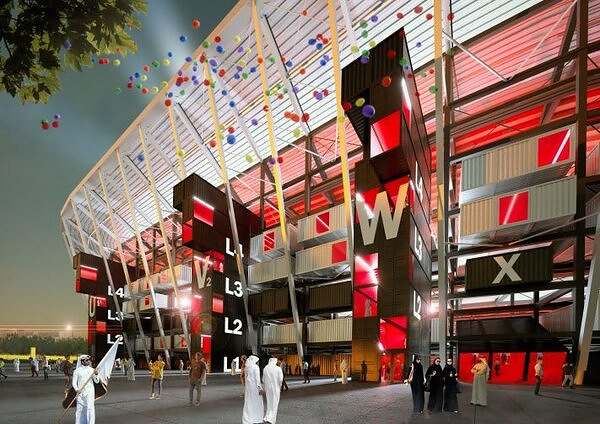 CIMC Yangzhou Base has been engaged in the construction of the stadium for 2022 FIFA World Cup Qatar – Ras Abu Aboud Stadium.

Each one of the 990 modular containers is about 6 × 2.5 × 2.5 m (L×W×H). After being designed and decorated with different colors and patterns at the time of on-site assembly, the sample container was furnished with a well-outfitted bathroom, tangerine inner wall, black partition, and champagne gold hall, which looks like a modern star hotel.

How can a large stadium be built of small containers? project manager Wang Fei explained, after the site was selected, the framework of the entire stadium was constructed with a steel structure. Then, containers were put in place like Lego building blocks, and finally painting and decoration were carried out. That is how a modern stadium comes into being.

“Detachable, Mobile and Recyclable” is the Core Competency

“The prefabricated modular structure makes it possible to use less material and gives rise to less waste and emissions, and three years may be saved for the whole construction. This is not the biggest benefit,” continued Wang Fei, “It is always a headache in regard to putting a stadium into further use after an international event, especially for a comparatively small area.”

This stadium is a detachable modular building, so it can be reused for other competitions in other places and be pieced together into several small venues. The modules can even be completely converted into economically affordable housing or refugee housing. Moreover, the site where the original stadium stands can be quickly turned into a green park.

“The FIFA World Cup Qatar Organizing Committee has chosen us to build the world’s first large stadium composed of modular containers, because we can do this job well,” said Wang Fei. According to Zhao Youshan, general manager of CIMC Yangzhou Base, “We have exported modular buildings since 2005. We have undertaken projects worldwide, and our technology is internationally leading. Last year, we built modular containers for Brazil’s Antarctic research station, representing a new highlight of cooperation between the two BRICS countries.”

Not long before the opening of the FIFA World Cup Russia, an official of the FIFA World Cup Qatar Organizing Committee came to CIMC Tonglee and inspected three sample containers. He was greatly satisfied: “Your product quality has exceeded my expectations. We hope to work together with your company to build this magic stadium.” 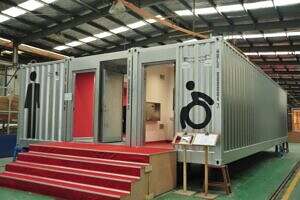 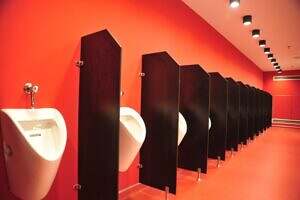