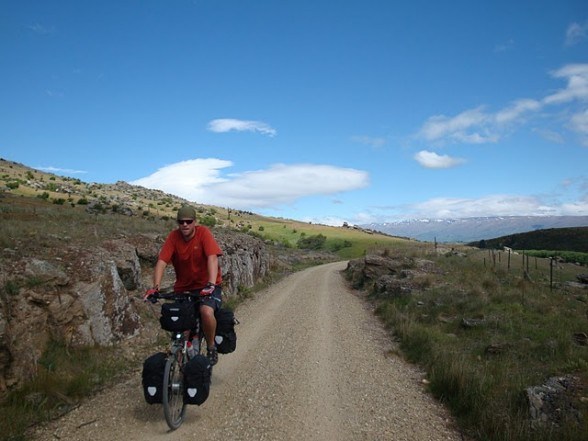 One of the hardest things for me to understand about the expectations of networkers is the impatience many have. And it isn’t only in networking. I see it with advertisers as well. For instance, many forwarding professionals feel that there is a direct and fast return on advertisements. This completely misses the point of advertising.

Advertising is for name recognition. It is much further toward the marketing side of the spectrum than to the sales side. It is an investment in your name, your brand. If a magazine ad salesman sells it as otherwise then you have probably been taken for a ride.

Networking is the step beyond advertising. Unlike advertising this process is personal. Also unlike advertising the transaction is two-way. You cannot network alone. You have to have partners in the activity. However, when networking it is a grave mistake to think of the process as anything other than mid- to longer term sales. Both parties have to build the relationship together. Both parties have to include one another in each other’s sales pipelines. Then mutual business has to be won. Any party who thinks that profits from a network come simply because dues are paid will definitely find themselves on the the short end of the stick if they expect black in the first year.

I am reminded of that old saying that life is not about the destination but rather the journey. I will double paraphrase that if I may…

If profit is the goal and sales is the path then networking is the journey.