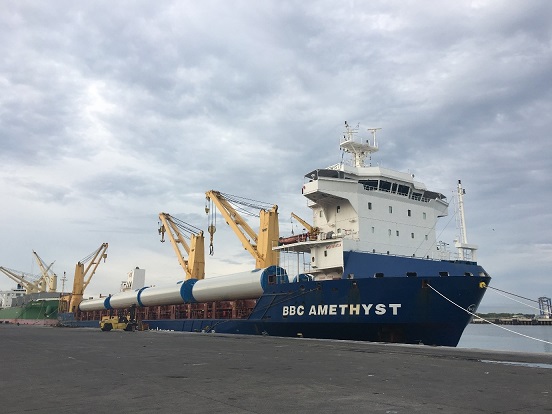 TIBA’s was chosen to support one of the world’s largest manufacturers in its interest in bringing clean energy to Guatemala through wind farms.

The shipment left Puerto Quetzal composed by 15 wind turbines integrated by: Towers sections, Blades, Nacelles and Hubs, locating their destination in Agua Blanca, near to the border with El Salvador. However, the harbours were narrower than the cargo, which the total weight reached up to 105 tons per component, having between 2 and 4.5 meters of height. Therefore, TIBA experts were given the task of carrying out the relevant manoeuvres to ensure that all merchandise could arrived safely to our client’s hands.

During the trip, the special equipment used for the transport of the merchandise such as Cranes, Blades Trailers, Modulars, Low beds 4 Axles and Extendible Modular found its real challenge traveling through heavy rain and the local communities. Though, TIBA’s Port-to-Door solution was the necessary guarantee to ensure that the components arrived without any mishaps.

Similarly, communication was never a problem, as the global presence of TIBA allowed the full visibility of the load on the part of their client, which in turn facilitated the transfer and guaranteed the peace of all involved. 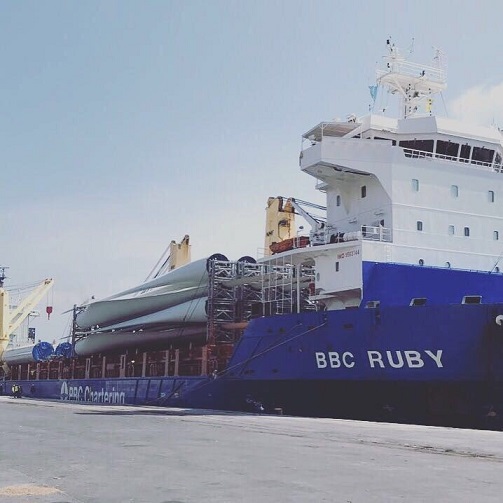 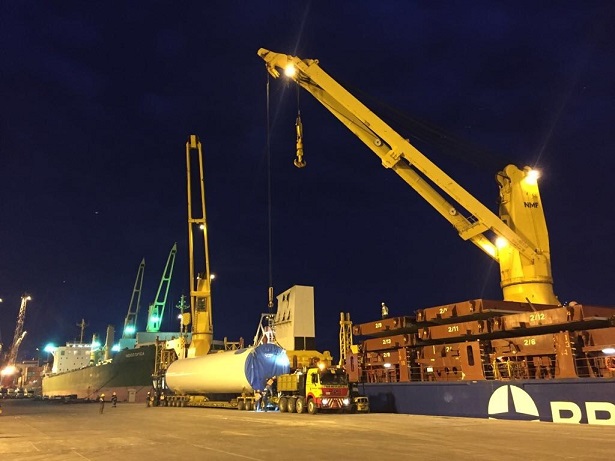 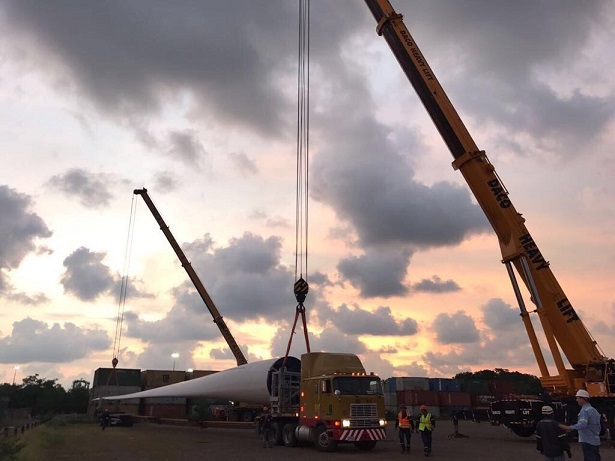