Starting the year off right: Renew your contacts in the right way 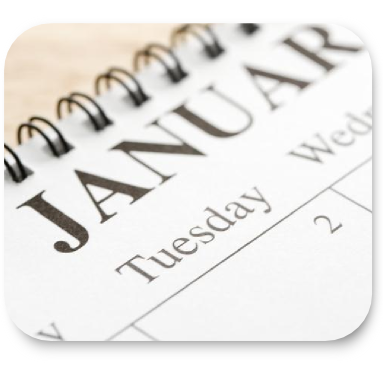 Starting the year off right: Renew your contacts in the right way

For years I have been a bit of a scrooge during the traditional year end holiday seasons. (Normally the  term ‘scrooge’ is for Christmas, but it applies to me for the new year as well.) This has extended to my not sending out holiday cards, New Year’s wishes in most forms. I don’t do the e-mail blasts and you won’t see me on Skype sending out impersonal wishes to all and asunder. There are many reasons for this but the main ones tend to be that these can seem insincere when we know that these contacts are sent out to everyone in the book. Also, when so many parties from all over the world are doing this any message that I would send out would just be lost in the din of the plethora of other wishful greetings.

What do I do then?

I wait until its over. Let the holidays die down. Then when everyone gets back to work I renew old contacts and try to keep the spark going on the new contacts. Of course there is the system I work with all year long that I have been describing in other posts. But at the beginning of the year, after the holidays, is an important time to put a bit more oomph into networking activities because of the time that is burned up from mid-December to early January. Lots of momentum is lost at this time. The sales pipeline gets stretched a bit longer and thinned out a bit more.

If you want to avoid this potential sales lull happening with your company then I would have a quick look at your plans for 2015 and see which current partners and which potential partners could really make it happen for you this year and I would reach out to them in a meaningful way. I can’t tell you in what way because the purpose for the contact should dictate that. But when you do reach out make sure it is not gratuitous otherwise it will just be spam or a time wasting chat. Make sure that your communication is helpful and meaningful to both parties. But make sure to take the time to do it. This will set the pace for the rest of the year to come.