Staying on track in 2015: Make these your goals 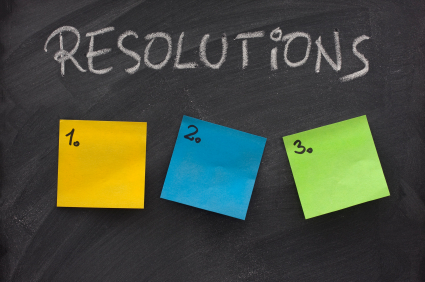 Staying on track in 2015: Make these your goals

I know that it is the second part of January already and that the year is well underway. But I think that it is still early on enough that we should set some goals to keep an eye on throughout and for year to come. So why don’t you take these into consideration for this year?:

I recommend that you take down that list and put it somewhere where you can see it in your office on a regular basis. Let it be a reminder of the path you will take this year. Incorporate these points into your goals. Let networking be one of the biggest tools in your arsenal to make your company strong and profitable. If you do follow these, I promise you that you will be very glad that you did.